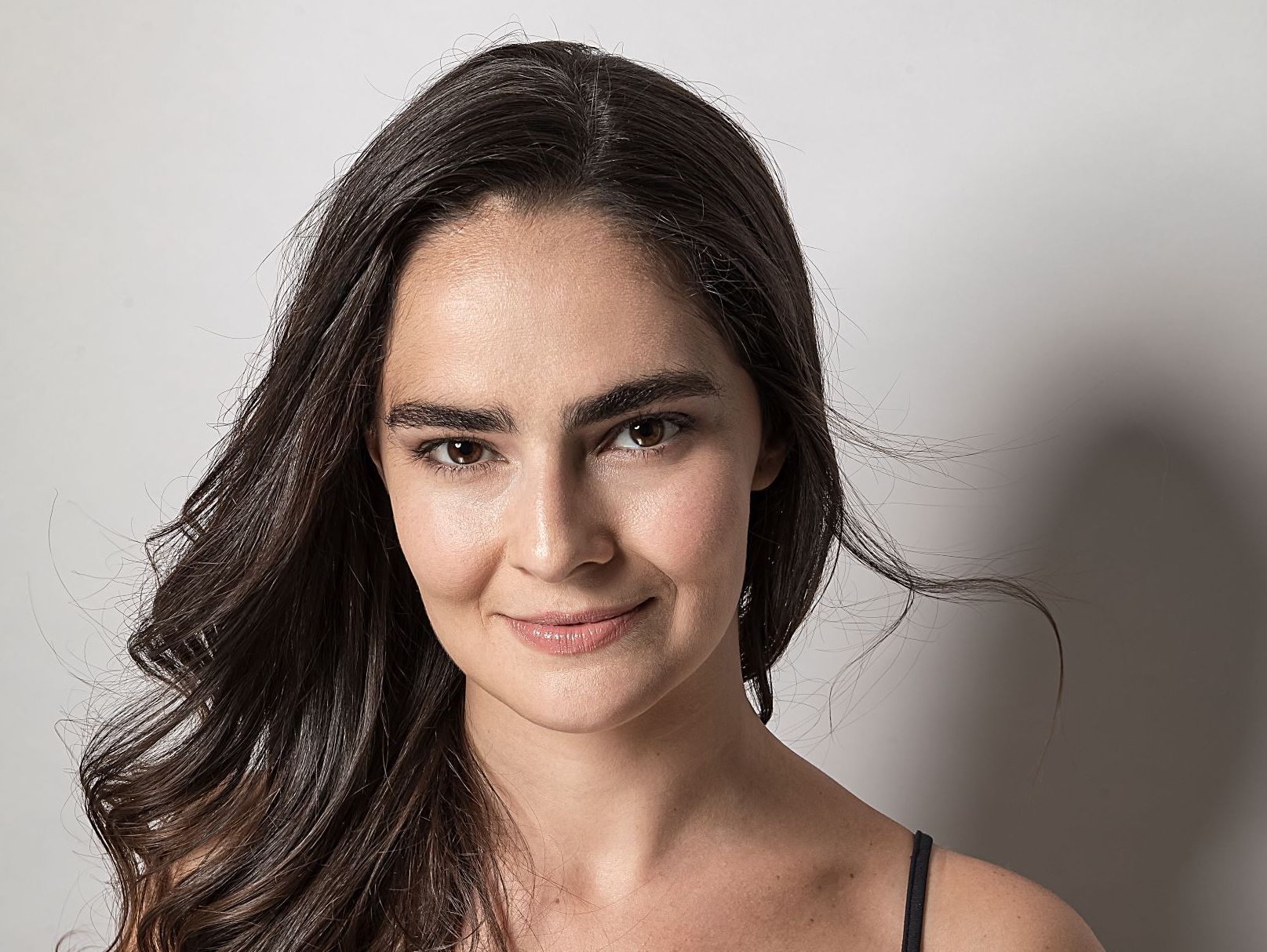 Alice Motta is an actress, singer, poet and a producer for Intercultural Roots. Alice graduated in Acting by UNIRIO (RJ) and did Devising Practices and Physical Theatre Studies at Lispa (London/ Berlin). She had a Master Class with Eugenio Barba from Odin Theatre and a Workshop on "The Muscles of imagination" with Andrea Simma, from Theatre du Soleil. Professionally, Alice performed in TV series like "Acerto de Contas" by Multishow; musical theatre shows like "Shrek", and in the soap opera "Araguaia", in TV Globo. Her first show in England, "What would you do", previewed in the Free Fringe in Edinburgh in 2015 as a physical theatre piece, right after her graduation. Later, in 2018, she brought to the main Fringe "Waiting for it": a clown mime storytelling piece that explored the meaning of life via experience and relation. The show was spoken in 3 different languages welcoming the audience into reading the body's universal language. "Waiting for it" was also performed in the Berlin Fringe and two editions of the London Clown Festival amongst other venues and Festivals.