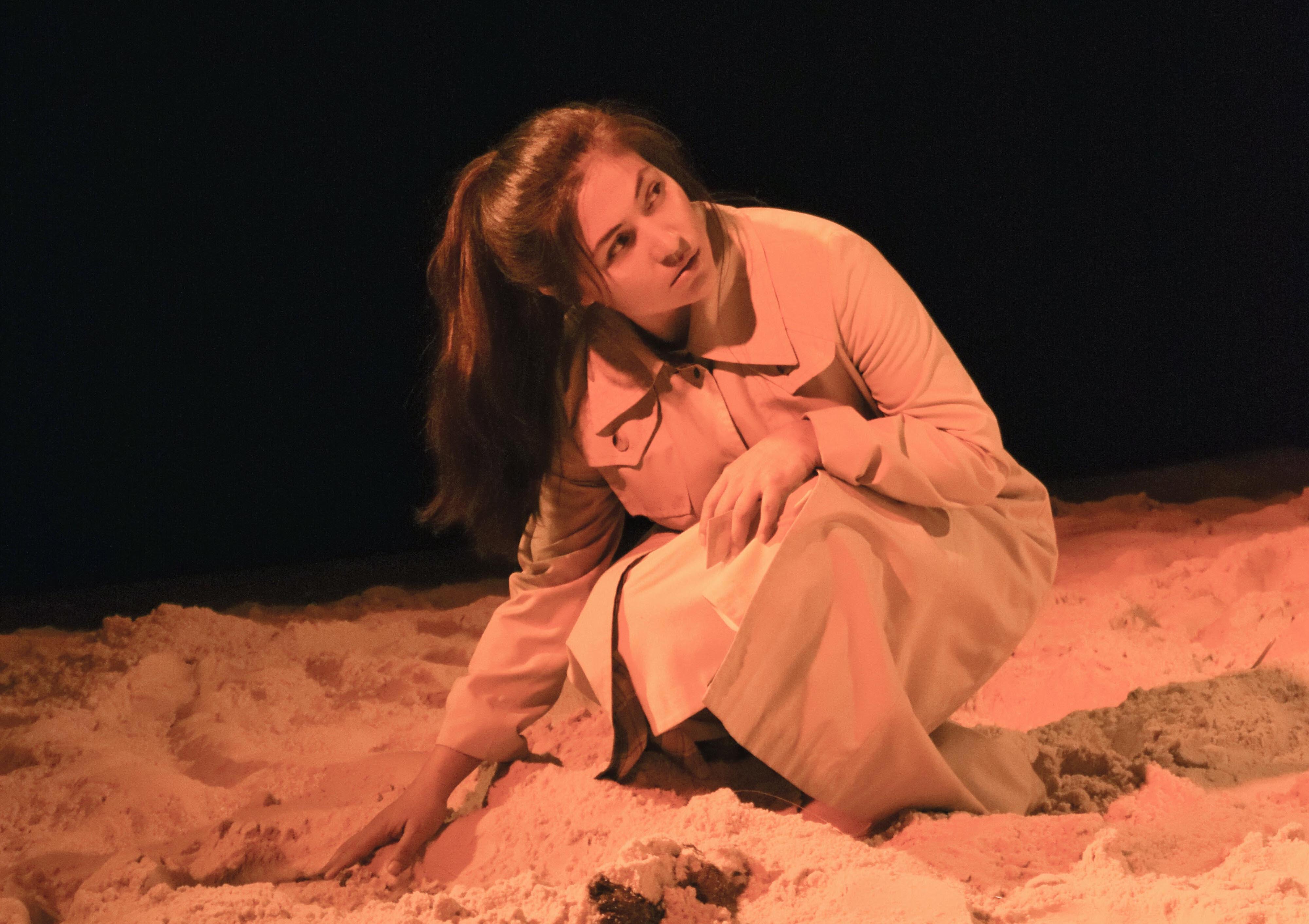 Regina Gutierrez is a multidisciplinary art-maker, theater,and dance educator expert on movement, training, somatic work, and energy-work. She has worked extensively in the area of movement and has developed her own approach to physical and movement-based theater and devised work. Since an early age, she has been trained in Corporal Mime, acrobatics, gymnastics,Contemporary Dance. Lately, she has worked intensively with Daoist Movement and voice somatic oriented work.  Over the last 10 years, Regina has become a director and creator of her own work.  Her solo work as performer orbits around eco-feminism and earthly embodiments. Risk and unbalance are a fundamental part of her practices as she has done an extensive career as a stunt artist, stunt-trainer, and stunt-scene coordinator and has participated in her role as a Stunt in television and cinema productions of large scale. She holds an M.F.A in theater and Dance, an M.A in Performance Studies, and is a Ph.D. student of PFS at U.C. Davis.

Regina’s ethical and political commitment to her own country’s situation has led her to create collective spaces of collaboration and care towards the development of participatory performances with women from different regions of Colombia concerning violence and sexual abuse.