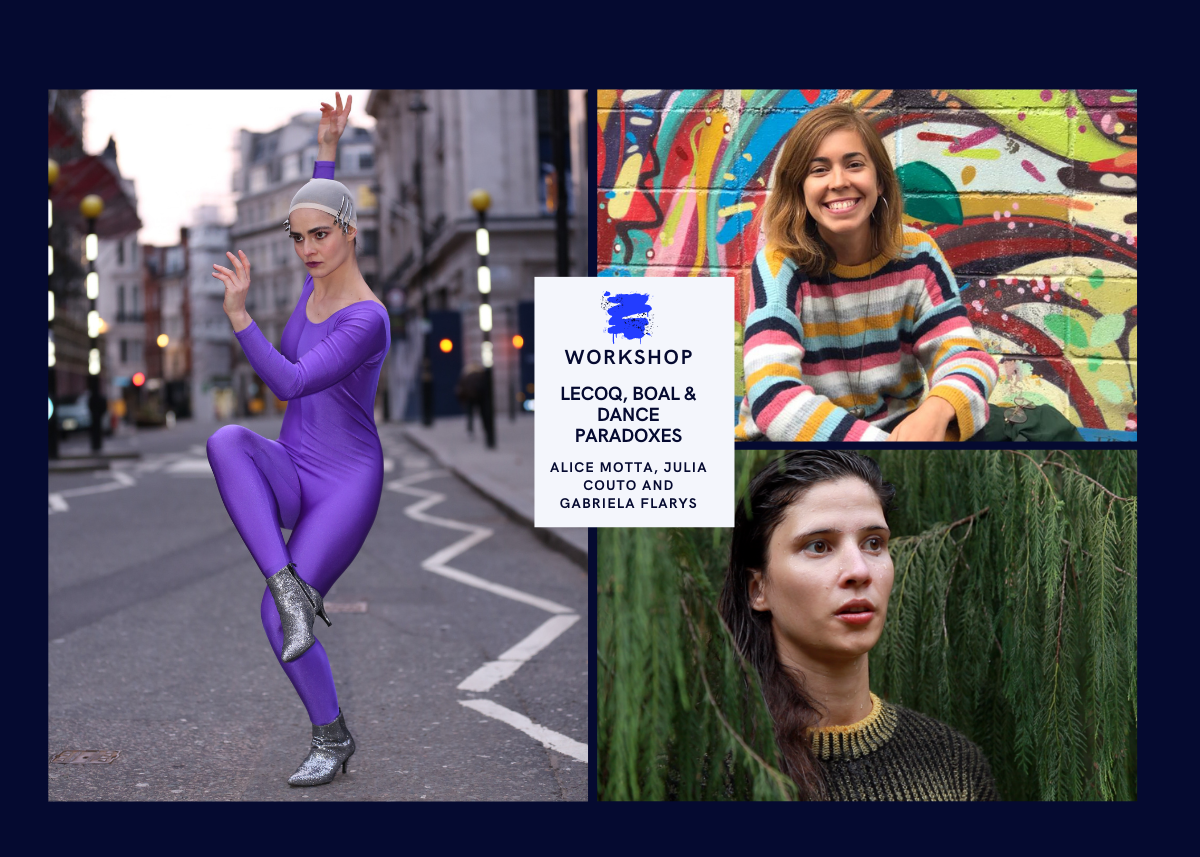 Alice Motta is an actress,  poet and singer. She is specialised in Physical Theatre Studies by LISPA (London/Berlin) and holds a BA in Acting by Unirio (Brazil). Professionally, Alice has acted in multiple channels, from musical theatre and commercials to TV series. In England, her show "What would you do", previewed in the Free Fringe in Edinburgh. In 2018, she took to the main Fringe "Waiting for it": a clown mime storytelling piece in 3 languages on meaning of life via experience and relation. It was also performed in the Berlin Fringe and two editions of the London Clown Festival among venues and London Festivals.
‍

Gabriela Flarys is an actress, dancer, and writer. Gabriela holds an MFA in Creative Practice: Transdisciplinary from Trinity Laban Conservatoire of Music and Dance (London, UK) and two BAs: one in Acting from Universidade da Cidade (Brazil, Rio de Janeiro) and one in Cinema at PUC-RIO (Brazil, RJ). She worked extensively in theatre, cinema ("Adrift" and "Emma"), and TV ("Você Está Aqui").  Since 2017 she has been performing the monologue There She Is, that she co-directed with Andrea Maciel, in several London venues and twice in the Edinburgh Fringe Festival.
‍

Júlia Couto is an Applied Theatre practitioner, director and actress. She holds an MA in Applied Theatre by the Royal Central School of Speech and Drama and a BA in Acting by the Federal University of Rio de Janeiro (UNIRIO). She currently facilitates drama sessions  for the Outside Edge Theatre Companyand directs plays with young people in association with companies like Hackney Shed, Artis Foundation, Fresh Arts and The Old Vic. In Brazil, she worked as an actress with the theatre company OTI for over 10 years. She has performed Forum Theatre shows in a variety of settings such as schools, factories and oil rinks. 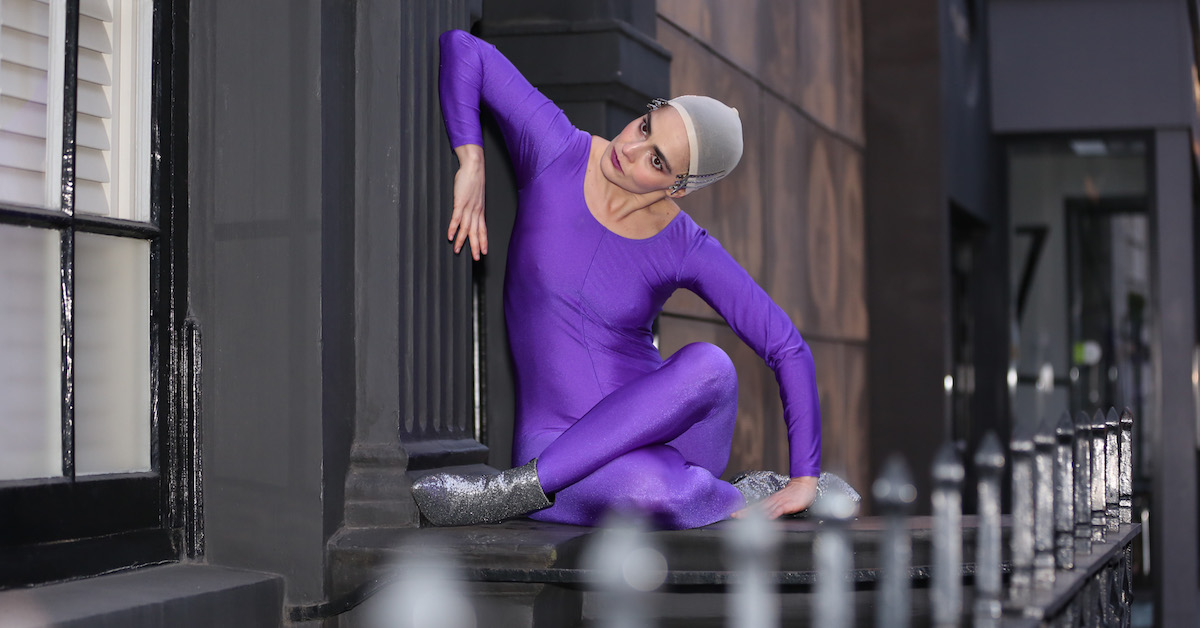