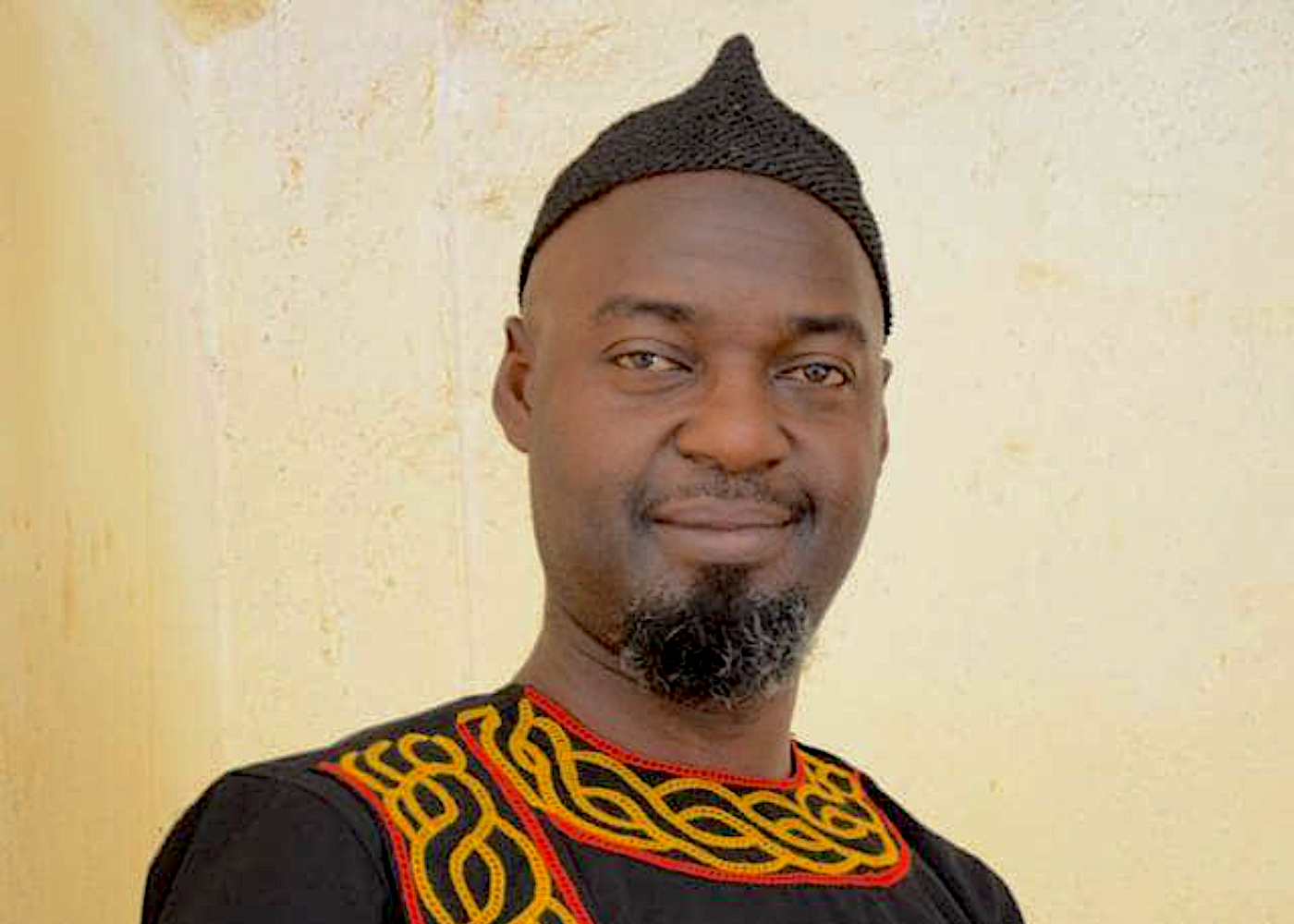 Bobo Leennox is an artist and cultural promoter from the North West Region (20% English speaking population) of Cameroon and he is the Coordinator/ Founder of a non-profit arts charity centre called Community Youths Arts Centre (COYAC) where they train and impact children and youths in minority and marginalised communities using arts and culture for empowerment and sustainable socio-economic and cultural development. Growing up as a teen who had a lot of interest in arts and cultural in the mid 80s Bobo was bullied, tagged, beaten and was traumatized in his pursuit to become an artist and dancer. The narrative in his community was that artists are regarded as outcasts, drug addicts, mad, irresponsible and the lowest grade of people in their communities. Dance was a clandestine activity for him while his drawings and paintings were seen as contraband at home because his parents and siblings didn't approve, and after complaints from the neighbourhood his dad banned anything arts and culture related. There were so many children, peers and youths who fancied drawing, painting and dancing BUT could not express their talents for fear of being prosecuted. There had to be a change of narrative and someone had to take that risk. In 2000, Bobo created and registered the Community Youths Arts Centre (COYAC) with the Ministry of Arts and Culture in Cameroon, aimed at changing perceptions about what an artist can contribute to the community and bring about positive and impactful social change. 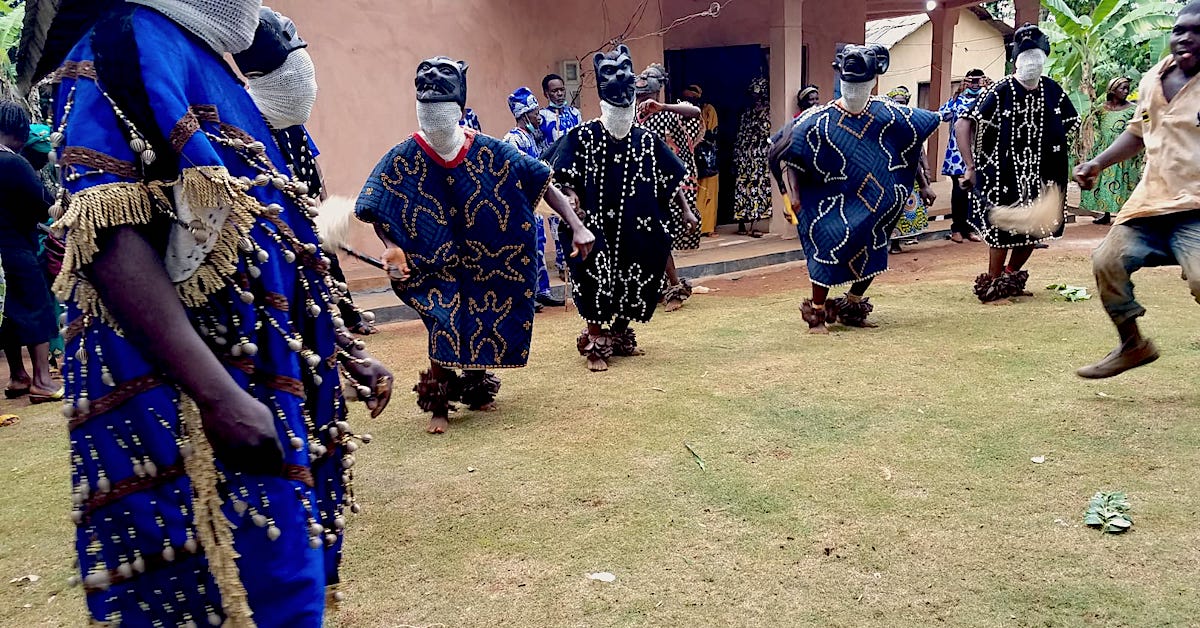 You will learn 7 folk dances from different north west Cameroon cultural backgrounds while learning the history and geopolitical context.