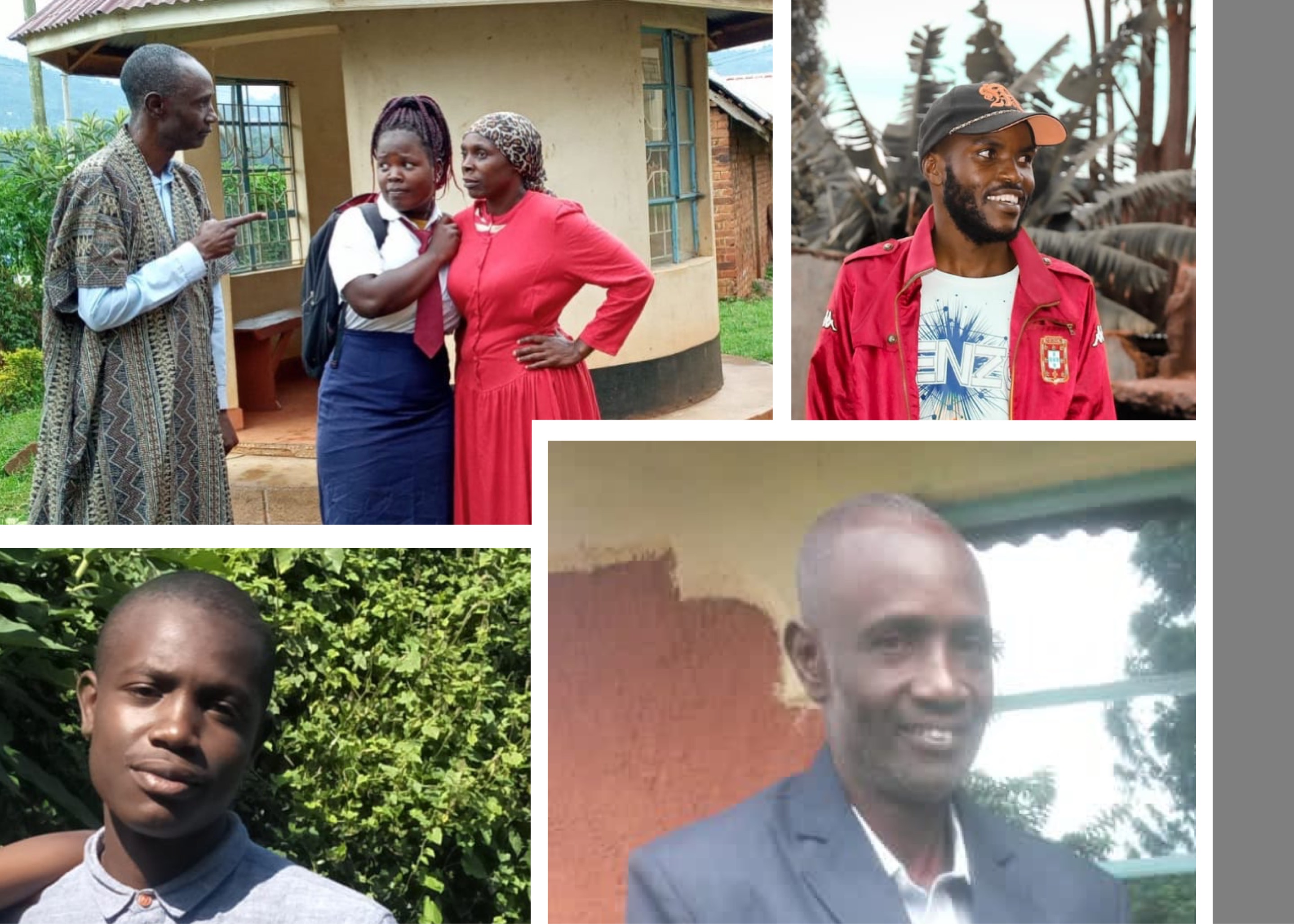 Caleb Tembar Isiche is a Kenyan drama veteran who relocated to Nairobi from Vihiga in the hope of helping actors make a living from staging plays that tackle social issues. Originally from Bunyore in Vihiga he opened Newstar Drama Group in Kisii town with plans to open branches in Kakamega and Eldoret towns. He started acting in primary shool. While in college, he scripted, directed and produced plays, dances and poems for the annual drama festivals. In 1992, he quit the Kenya Water Institute, where he was pursuing a course in water technology, to devote himself to his passion - theatre. He took some short courses at the French Cultural Centre under veterans such as Ben Ateku. He later got a contract to produce scripts for Kenya Broadcasting Corporation (KBC). Under executive  producer Chris Singila, he was trained in TV drama production. Isiche founded the Newstar Drama Group while at the Kenya Institute of Mass Communication in 1993. Drama lovers Job Osiako and the late Dr Ezekiel Alembi helped him to start the group. He honed in skills in set-book productions by acting major roles in plays such as 'Burdens', 'The Government Inventor', 'Aminata' and 'Mashetare'.


Newstar Drama Group was founded in 1993 at Kenya Institute of Mass Communication in Nairobi and was registered in 1996 by the Ministry of Culture and Social Services. The Group is a full time professional and traveling theatre Group that does performances in schools, colleges, universities, social forums, Kenya National Theatre and KBC's human rights program.  The group became a member of International Drama/Theatre and Education Association (IDEA) in November 2008. The Group has also participated and performed at International forums e.g. Makerere University Kampala – Uganda and 6th World IDEA Congress in Hong Kong 2007.
‍

Newstar Drama Group currently delivers theatre projects in the Kuria community of Kenya, focusing on the empowerment of women and the education of young girls. This is especially important in Africa currently where many women's rights are violated. The group uses live performances (drama) and participative educational theatre in open community forums,  particularly at  market centres, fields, chief camps and churches to appeal to people to change negative mindsets. The group provides contracts of employment to 15 professional actors and actresses, some of them are musicians and modern / traditional dancers, narrators, comedians and poets. 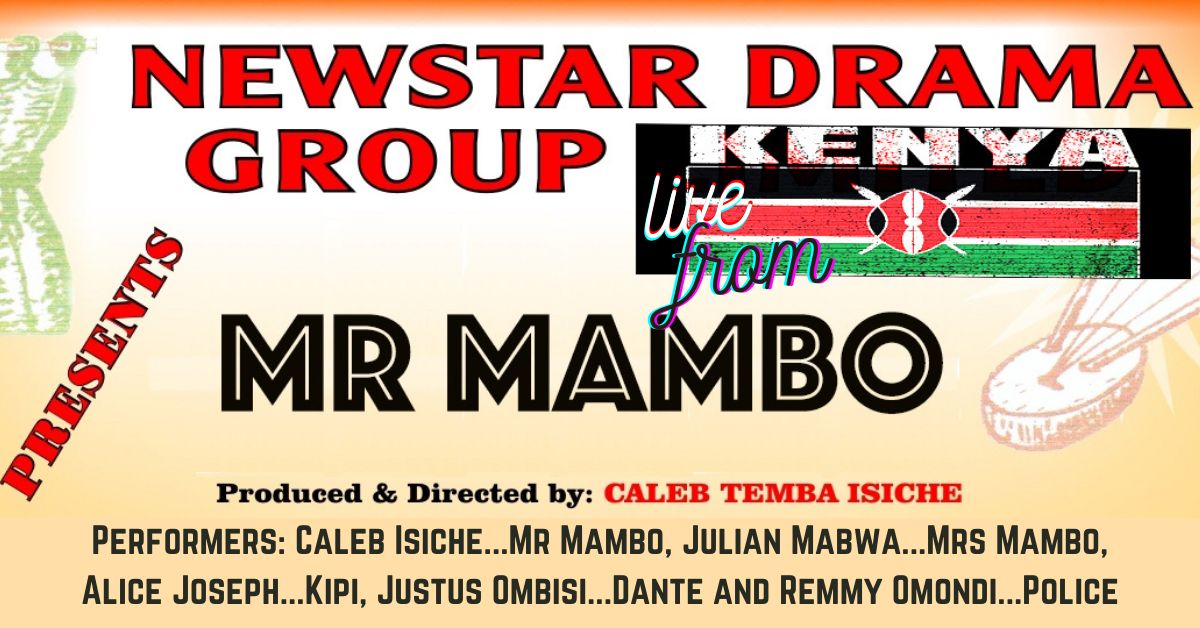 Introducing Mr Mambo, a powerful play about FGM and child marriage, with a discussion on the power of theatre in transforming communities in Kenya.