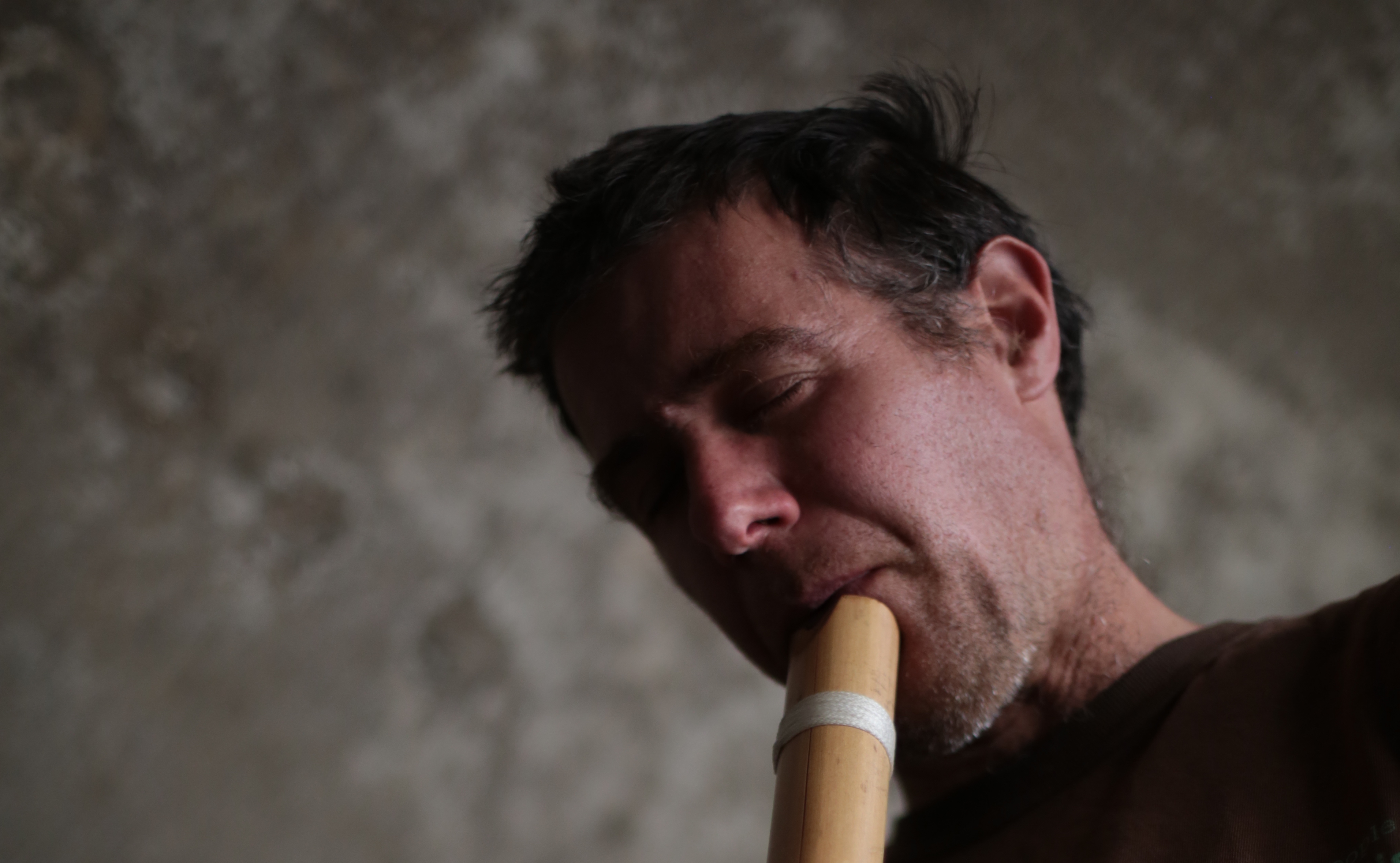 Dylan Bolles makes sound and theater works for people and environments. His background in performance includes performance-based collaborations, time-based arts, and sound compositions. He is currently focused on developing energetic relationships with the more-than-human world, and unlocking resonances between tuning theory, the harmonic series, and the sounding body. In these works Dylan has conversations with non-human entities such as streams, caves and trees - sonic meditations on an expansive notion of voice and place. Often, he is unable to perform these works publicly in the locations where they are made, and needs to score them for a dislocated audience. They then become ghost stories about how present bodies can remain connected over seeming distant times and spaces. Sometimes these scores find their way into a graphic form, but mostly they are held in his body memory or crafted into songs. Dylan is a founding member of Thingamajigs Performance Group and his doctoral degree is in Performance Studies from UCDavis. 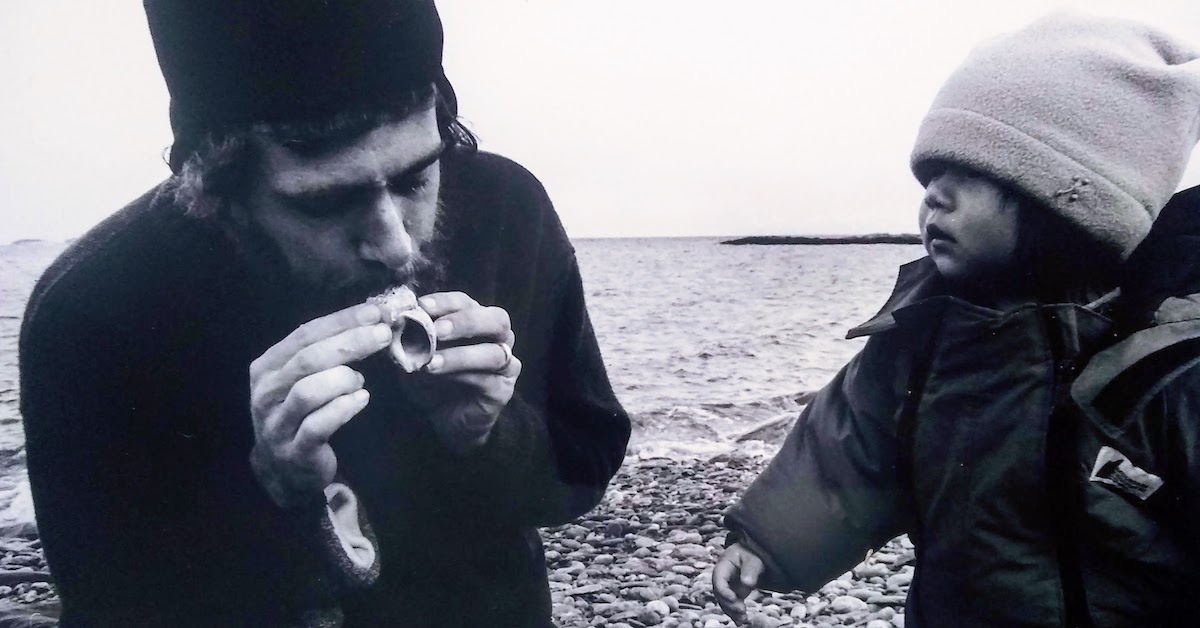 This course offers guided sonic meditations for harmonizing self and other in collaboration with the more-than-human world.