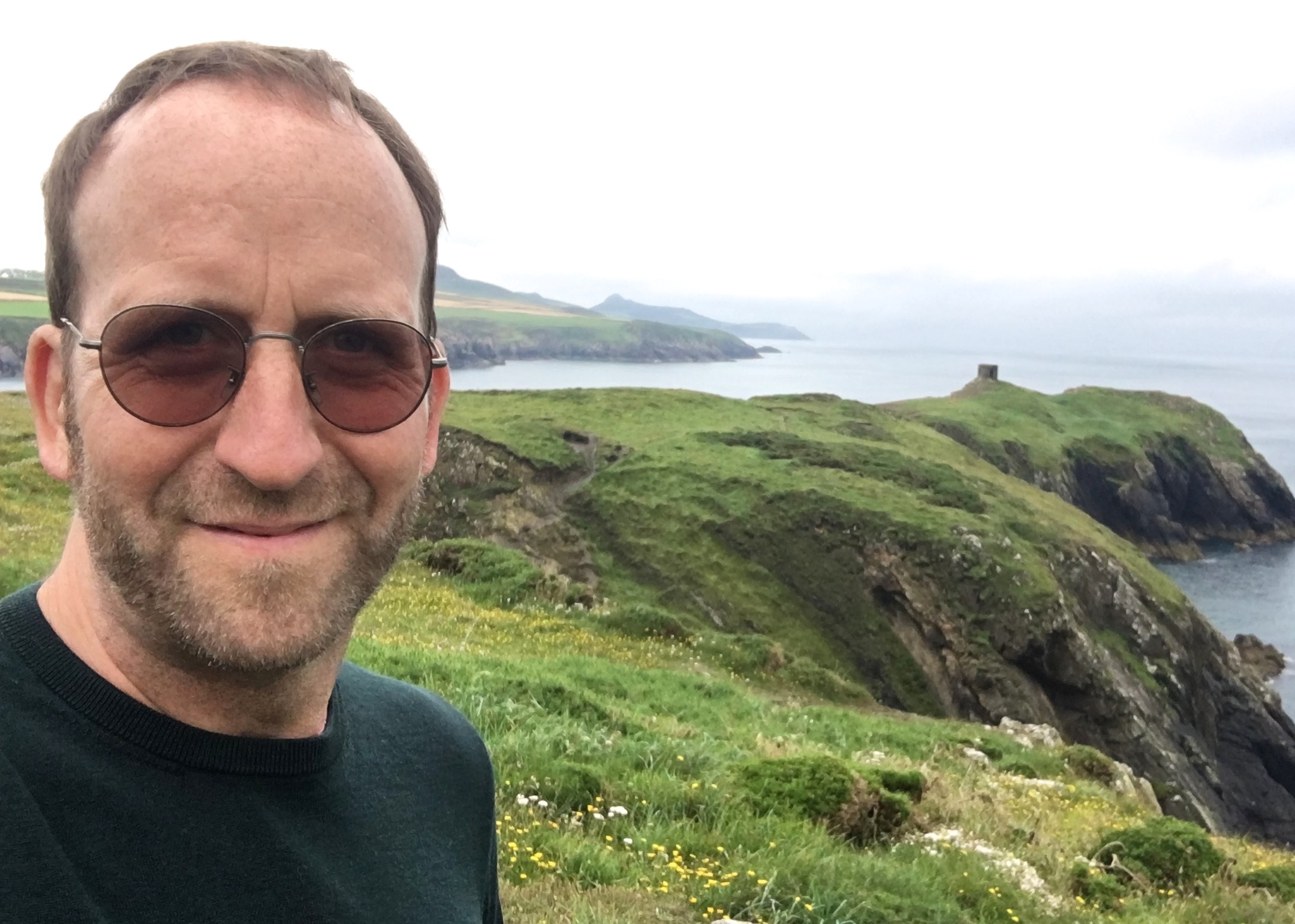 Jon Petter is an artist, musician, dancer, composer, arranger and educationalist. He believes in the right of all to an artistic life, and the power of sounding and moving, of singing and dancing, of engagement in music and art to empower, heal, enrich and unite all communities.

Jon has over 30 years experience in the arts. His initial training was as a dancer at Central School of Ballet. He later trained with Community Music and John Stevens’ influential ‘Search and Reflect’ method. He holds an EAR-tificate from Pauline Oliveros’ Center for Deep Listening® at Rensselaer.

He has been an English National Ballet Associate Artist since 2008, working as the lead musician on their Dance for Parkinsons programme since 2010. He has worked with Turtle Key Arts since 2002 and began working as composer on the Turtle Song dementia song-writing programme after his own father received an Alzheimers diagnosis in 2007. In 2019 he received a bursary from the Dillon Fund to enable him to become a Visiting International Fellow on the Mark Morris Dance Group’s ‘Dance for PD’ program in New York; whilst there he also studied with Meredith Monk, and her ‘Voice As Practice’ and engaged with choreographers and singers Pamela Quinn, Katie Geissinger, Tamar Rogoff, KJ Holmes and many at Movement Research.

In Dec 2019 he created Sound-Body-Space: Rituals for the 21st Century, working for 1 month with 18 students at Shrishti Institute for Art Design and Technology, and performed at Chikpete underground station in Bangalore, India.

He works in a busy London comprehensive, teaching instrumental lessons, running bands, choir and orchestra, and being the Musical Director of large-scale productions (West Side Story, Les Miserables, Grease, The Lion King, Billy Elliot, Oliver and Into The Woods - all with his ‘from scratch’ music arrangements for the 25-piece school orchestra and casts of 60+).

In February 2018 the Jack Petchey Foundation gave him an Outstanding Leader award for his services to music education. 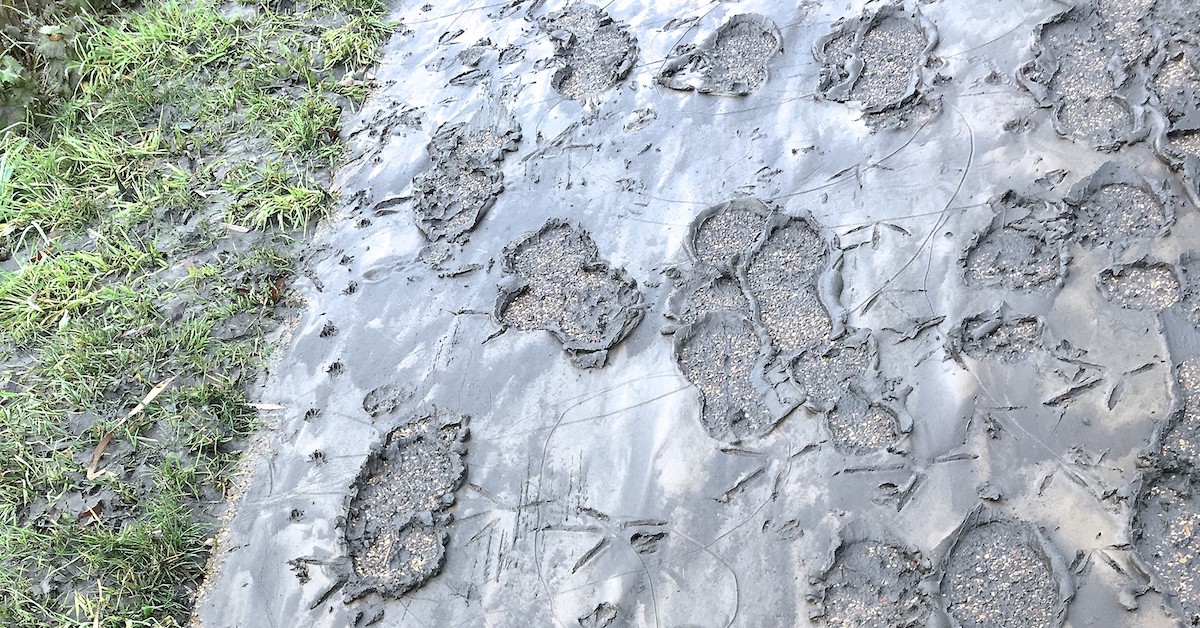 A space to connect deeply, listening with our whole bodies and - from that place of connection - playing/improvising/sounding/moving together.