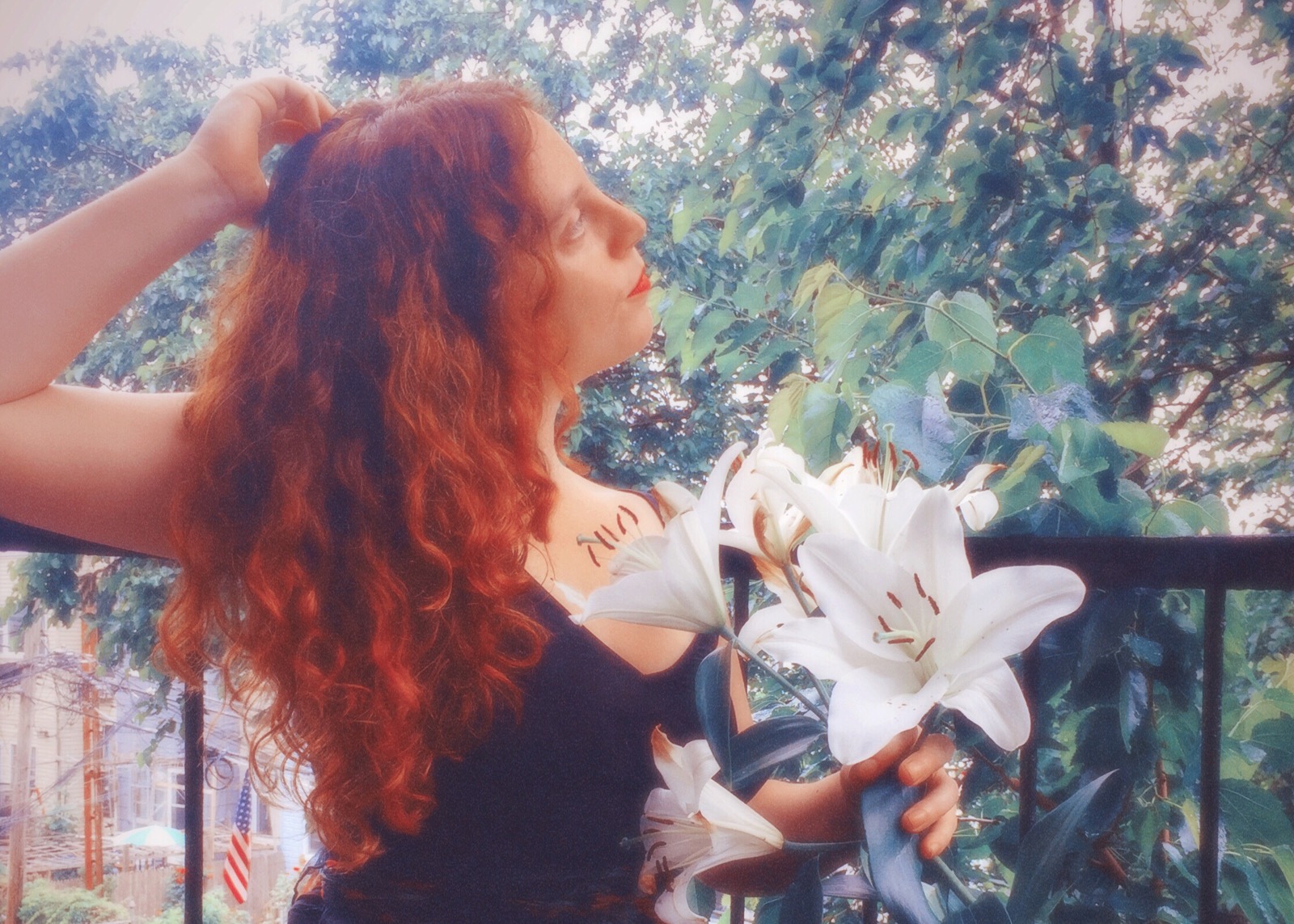 Melanie Curran (she/her) is a songwriter and ethnographer whose work focuses on the evolution of traditional music in the digital age. Her songwriting follows the well-traveled fault lines of American traditional music, from classic country, to rock n’ roll, to Irish-twinged old time ballads. She was the recipient of a Fulbright to France for her ethnographic work on Bretagne’s traditional music and dance cultures. Her forthcoming album, San Benedito Beach, will be released on American Standard Time Records in September 2021. She holds an MFA in creative writing from the New School in Manhattan. Currently she is based out of New York City, on the traditional territory of the Lenape People. Originally, she hails from an island in the state of Washington, on the traditional territory of the Suquamish People. At the heart of her work is a curiosity for the ways we are creating folk traditions in the present.